Low Sodium BBQ Sauce will impress at your next cookout. Smoky and tangy, plus a little sweet. It’s low sodium with no added sugar too, so no one has to worry about it. Healthy BBQ sauce to the rescue!

Maybe you already know barbeque sauce isn’t so healthy, and that’s why you’re here! Most commercial BBQ sauces aren’t doing your health any favors. They’re often high in sodium and added sugar (in the form of brown sugar and/or molasses usually). Even the brands with fewer ingredients that are viewed as more “natural” aren’t great for your heart. The serving size is small – just 2 tablespoons – and around 350mg sodium, and 12 grams of added sugar! Two tablespoons isn’t a lot, so that adds up really quickly!

That’s why I created this healthy BBQ sauce recipe, that’s ultra low in sodium and added sugar (in fact, if you use my low sodium ketchup recipe, there will be no added sugar at all)! I use 100% pineapple juice concentrate to sweeten the no added sugar BBQ sauce, which also pulls double duty as a meat tenderizer. That means it works for marinating too! My version is even a bit lower in calories than most commercial BBQ sauces. About 10 calories lower per serving – it’s not a lot, but if you’re someone who LOVES to put BBQ sauce on everything, it adds up.

Does this low sugar BBQ sauce taste like pineapple?

No. Even though we’re using pineapple juice to sweeten it, it does not taste like pineapple. It’s lightly sweet, a bit tangy, and smoky, as you would expect from a BBQ sauce. Not tropical at all.

Can I use another type of fruit juice besides pineapple?

I have not tested this, but I’m sure you can. Make sure it’s a juice concentrate and not ready-to-drink juice, and look for 100% fruit juice with no added sugar. We use concentrate to avoid adding extra liquid that we’ll just have to simmer out later. It shortens the cooking time considerably!

Can you freeze BBQ sauce?

Yes! Freeze in smaller portions to make it more convenient to use. The BBQ sauce can stay frozen for up to 6 months. To use, simply thaw in the refrigerator for 24 hours before using. You may notice some water separation, but just stir it up and it will work great.

How to use BBQ sauce besides grilling

If you’ve got some extra barbeque sauce hanging around, here are some of my favorite ways to use it up that don’t involve firing up the grill:

If you make my Low Sodium BBQ Sauce, tell me how you like it, and what you put it on! 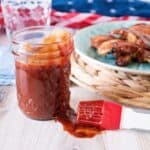 Low Sodium BBQ Sauce will impress at your next cookout. Smoky and tangy, plus a little sweet. It's low sodium with no added sugar too, so no one has to worry about it. Healthy BBQ sauce to the rescue! 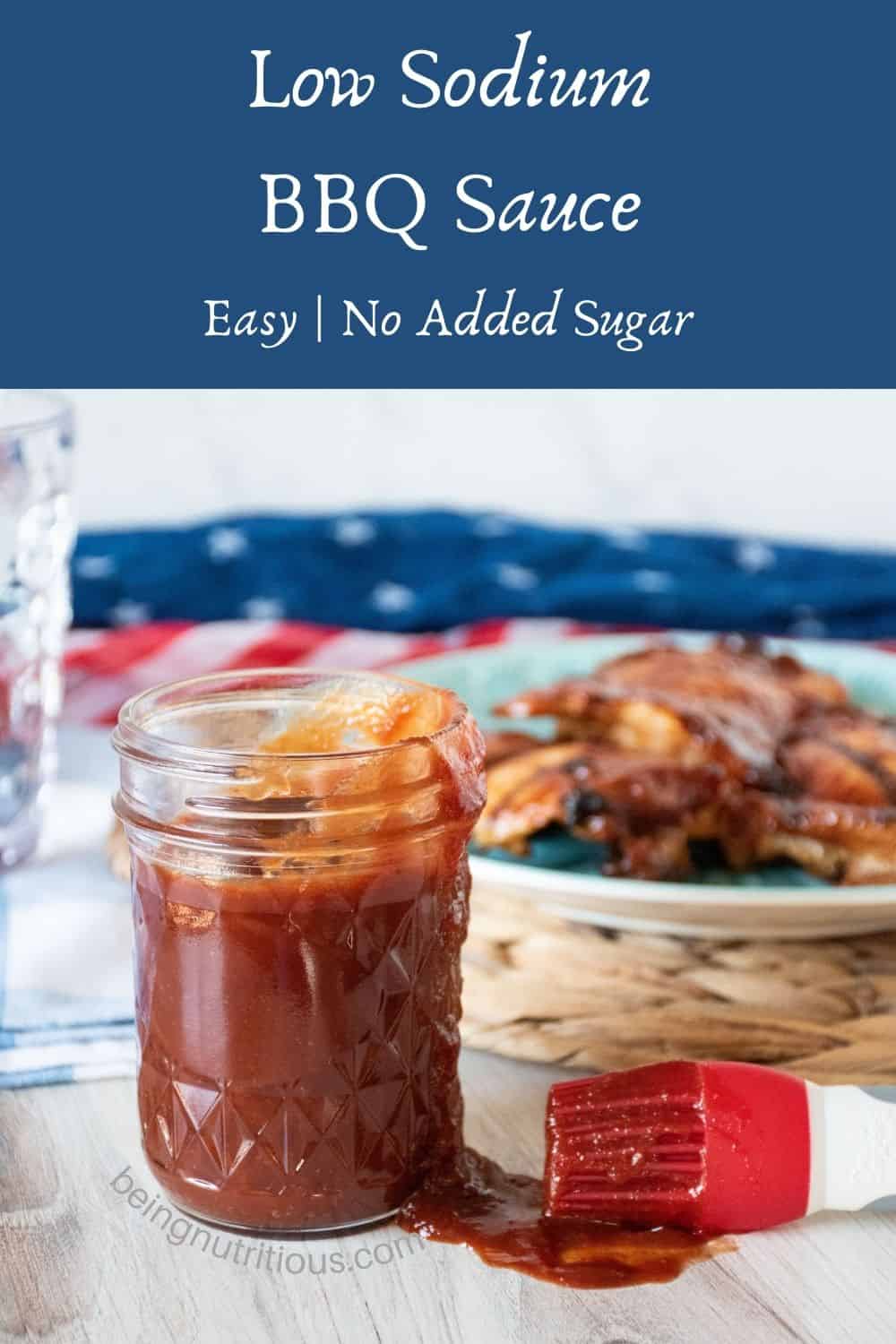 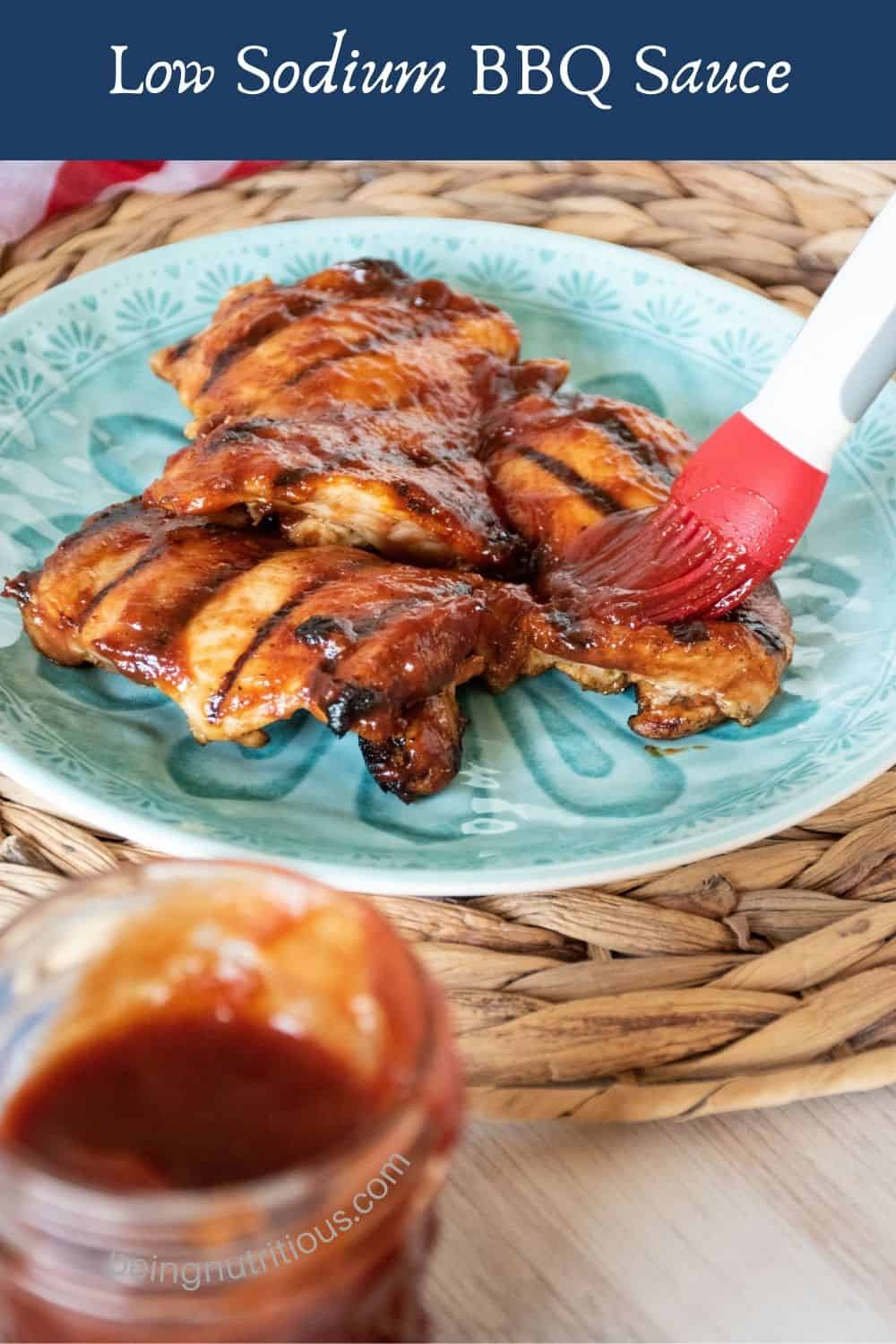 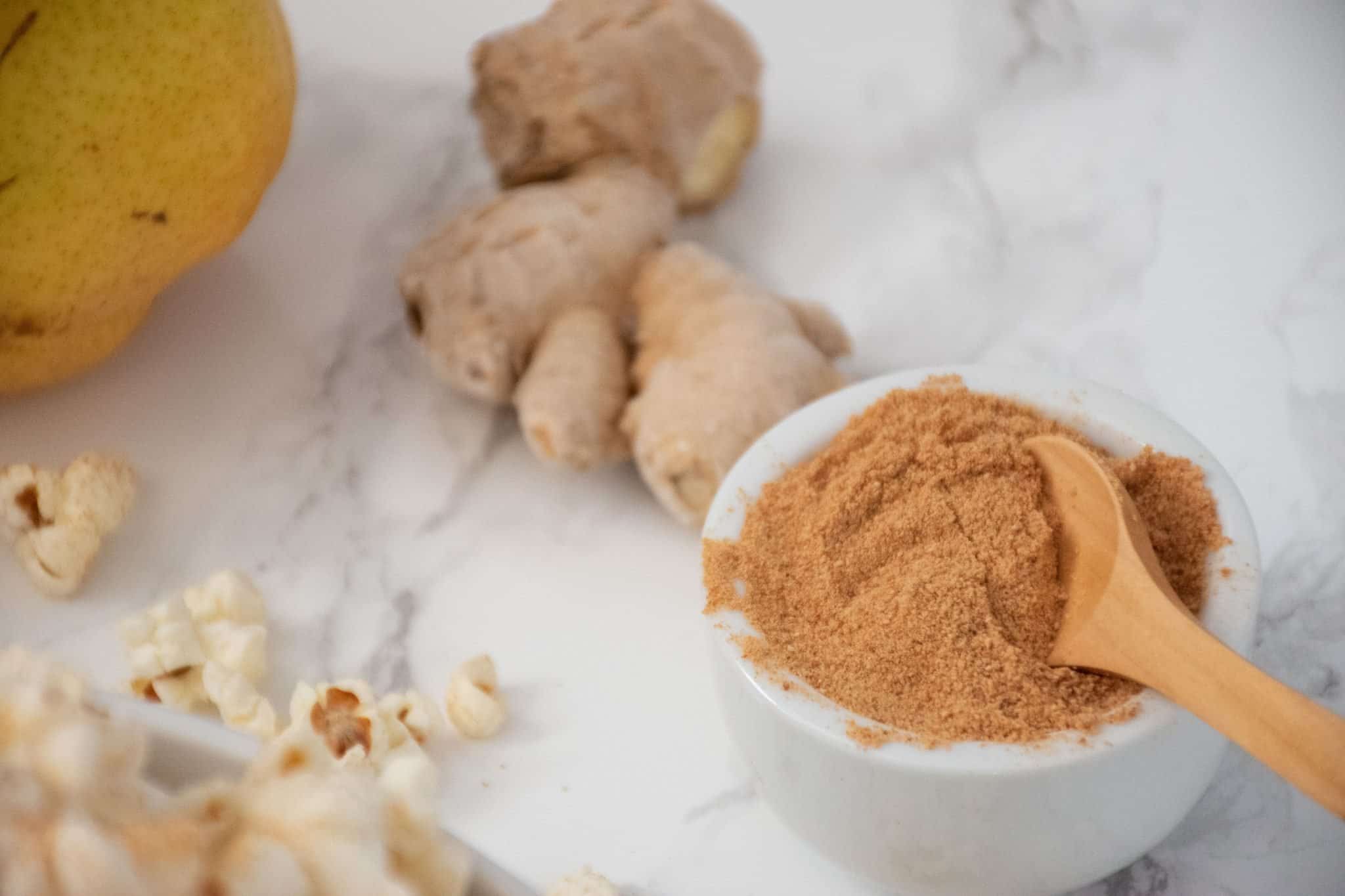 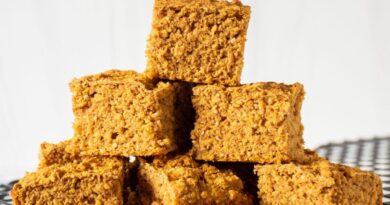 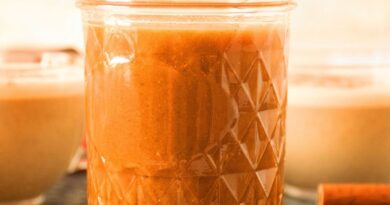 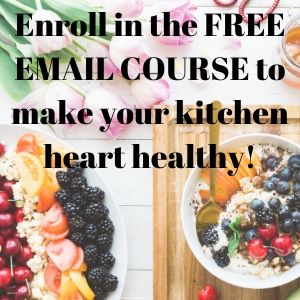 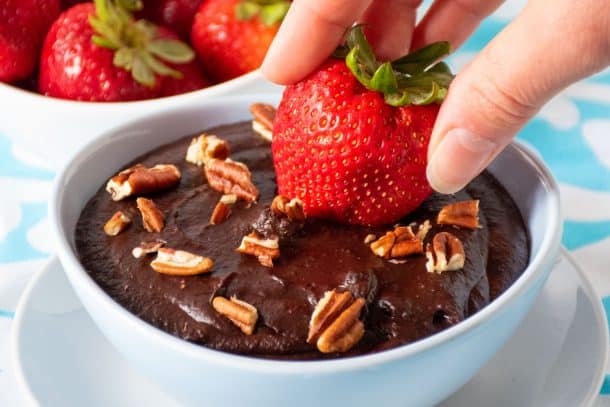